Well, it’s been another busy week or so for me. I’d started the last week feeling pretty ill. After a few days things started to feel a bit better around this past weekend.

Aside from my end of the year pre-review of last week I did get some hobby work done. I got a bit more done on Murtros… more paint – he’s slowly getting detailed.

I became enamered with the Numbskull … so following my inspiration- I worked through a afternoon on him. 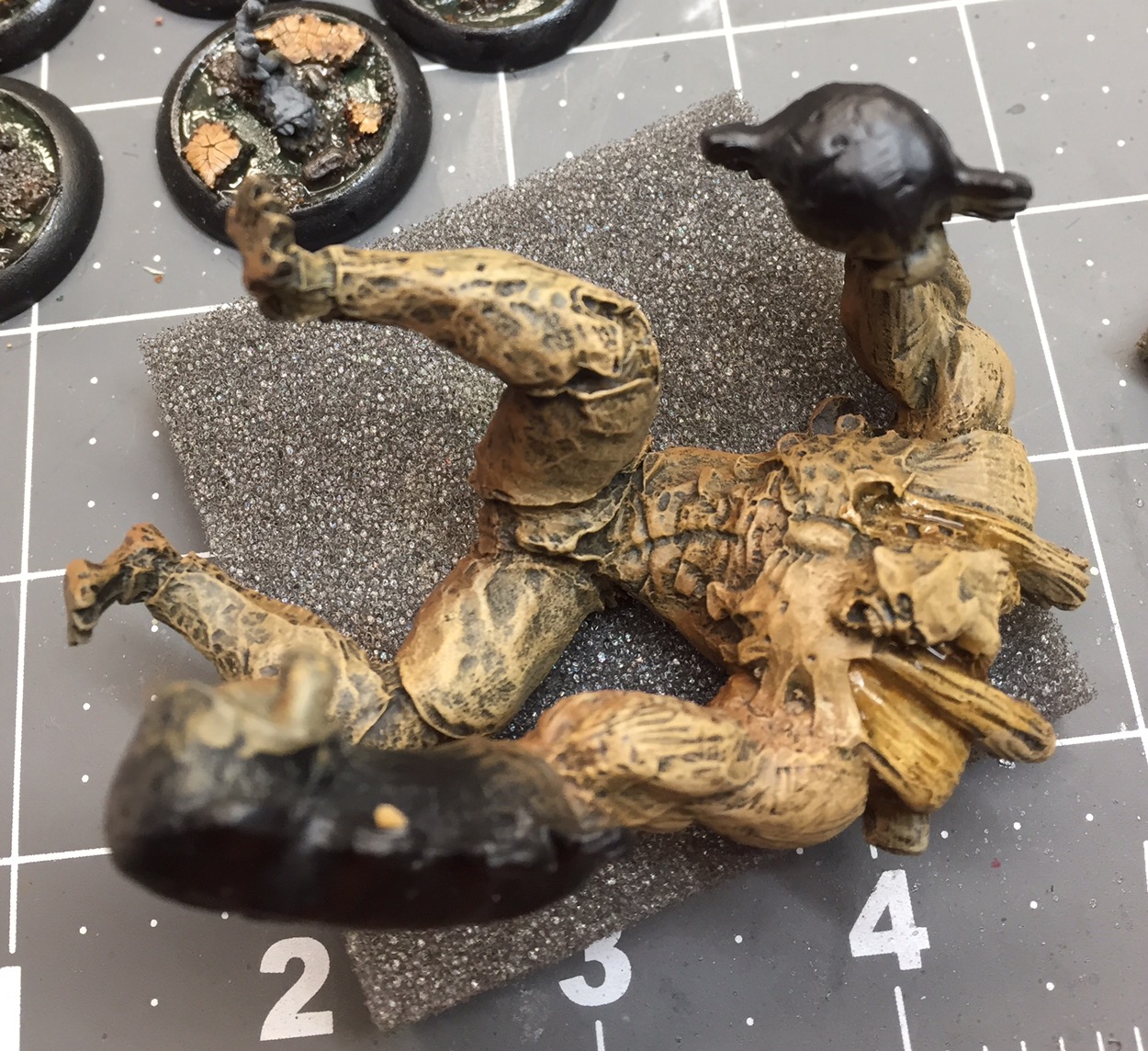 I also pushed to build up a convincing base for him. 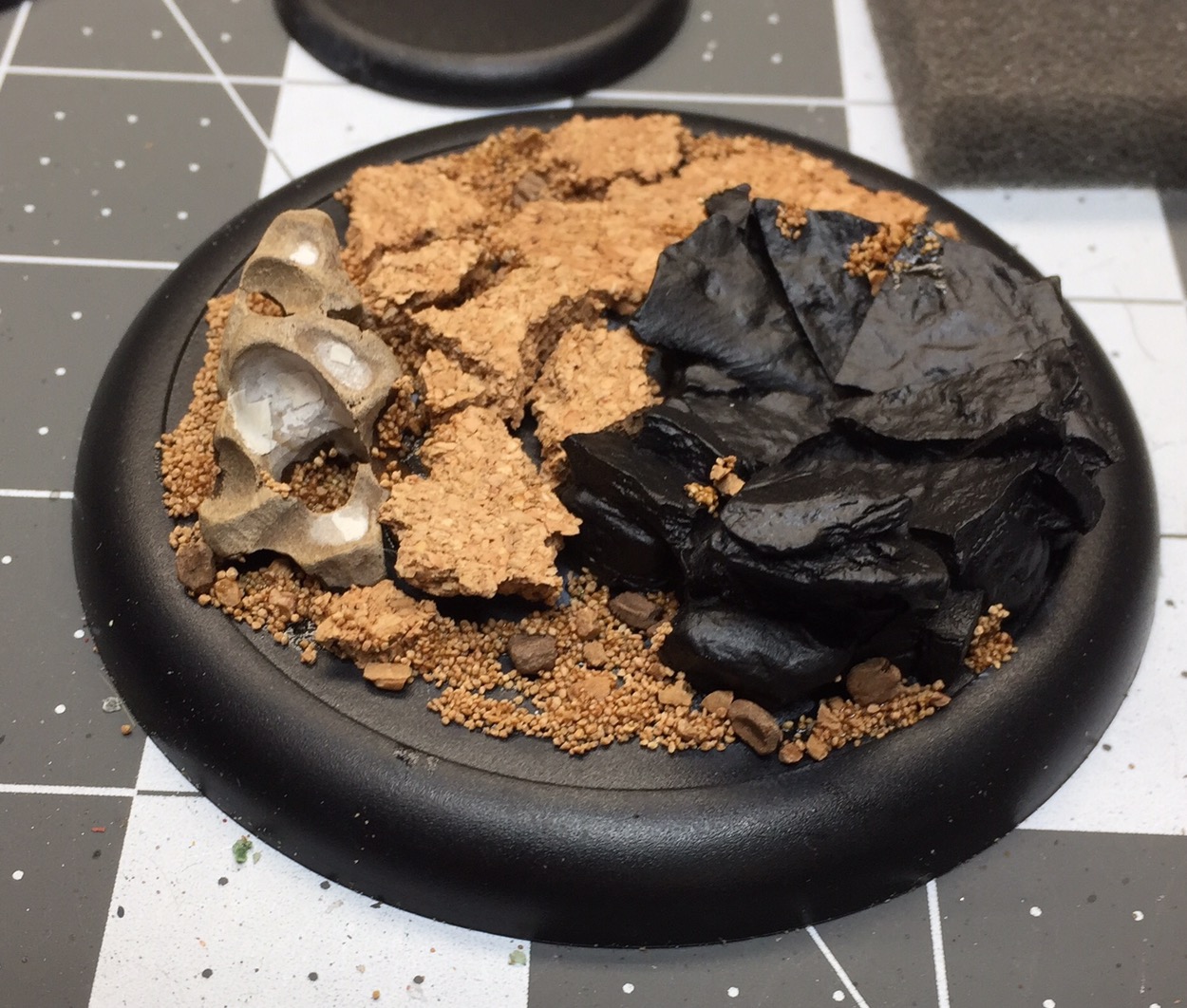 I mostly finished him up on the following day … after getting the basing primered.

All that is left to do is some matte coating and a layer or two of gloss onthe swamp water in the base. I’ll get some better photos after that (and after I get the photo booth set back up.).

My plan is to add more gravel in this area – so the grade will come up to the top of the green access lid. 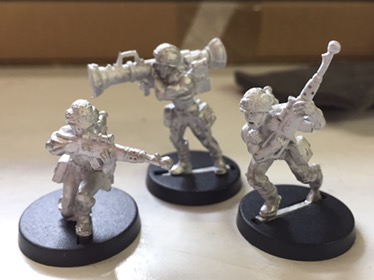 Rogue Troopers and some Dr Who minis.

Next, I picked up a few more eBay finds. I plan to somehow use these to support my “This is Not a Test” gaming.

Lastly, I got a chance to teach my great nephew how to play Dark-Age. 300pts … he chose CORE and I decided to try out Outcasts.  I can’t remember the mission – but I got to use my new objectives.

He had watched a game before, so he wasn’t totally new to the game. But I felt that if I went with Outcasts instead of my Brood I’d be less potent.

We had fun… and most everything went down to a bloody brawl in center of the table.

It started by me taking out his pathfinder with Nathaniel and Orchid team up. Then he rushed in with his Rend and mauling Nathaniel – killing him in two swings lol.

Then it was a pile in … but my Warchief waded in and tipped the balance. 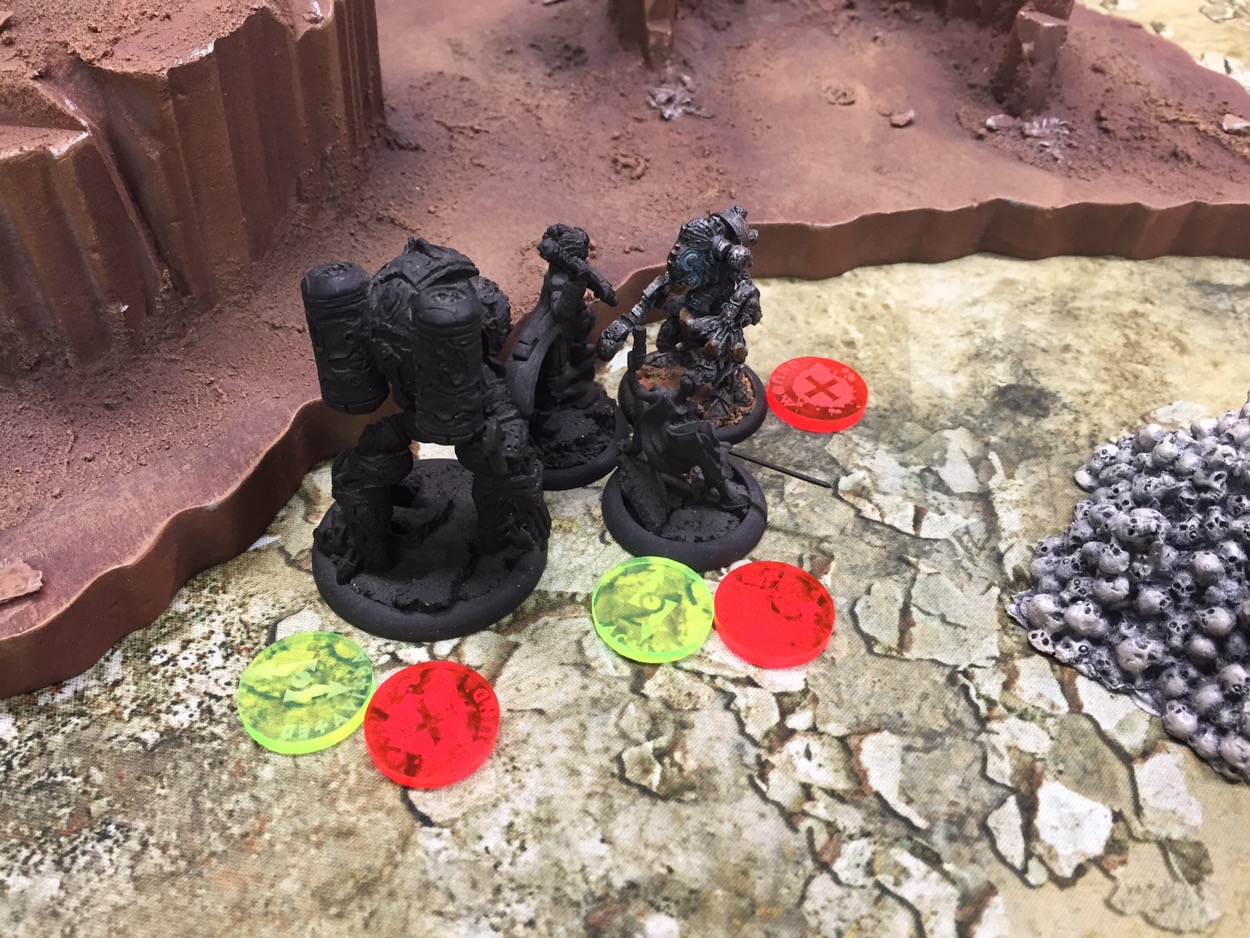 But, while this was happening I forgot the objectives of the game – holding onto the markers.

Even though I ended up killing the Menial and the Rend … I lost 3-1 on victory points. One more round I would have re- deployed and achieved a victory. But that Rend took longer to kill than I wanted … and I over committed.

My nephew had fun – next time I’ll take the Brood lol.